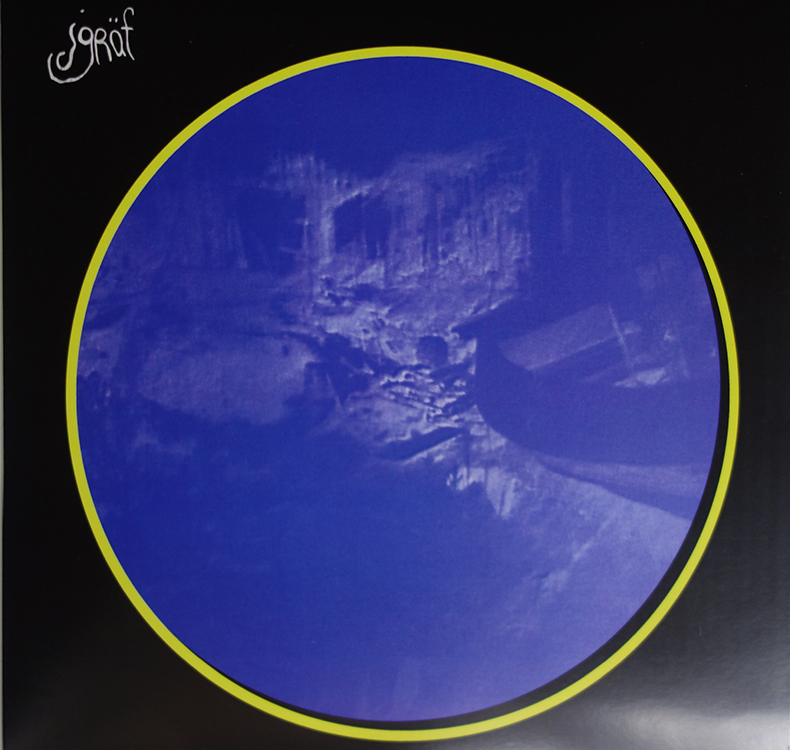 J. Gräf’s first solo LP (with exception of The Guitars Project LP, and first solo CD Os), The Future is a Faded Song, contains compositions that blend improvisation and song structure to explore the grey area between order and chaos, between listening and being subsumed by sound. J. Gräf makes melody behave like a Loch Ness monster, surfacing and resurfacing in unsuspected moments, rearranging it temporally to bring forth the uncanny in the familiar. Through a matrix of sonic shifts, The Future is a Faded Song, ranges from the very lyrical vocals in such as in Old Stones to the throbbing chaos in Vertigo Mine. J. Graf is known for her (now out of print) The Guitars Project, a collaborative sound experiment with a group of women with Alzheimer’s, for her 15 year collaboration with MV Carbon in Metalux as well in the band Bride of No No. Credits include Kathleen Baird of Spires that in the Sunset Rise, Dan Breen of Lepracaun Catering and other local Baltimore musicians. Cover photo by Sergej Vutuc. Edition of 300 copies. 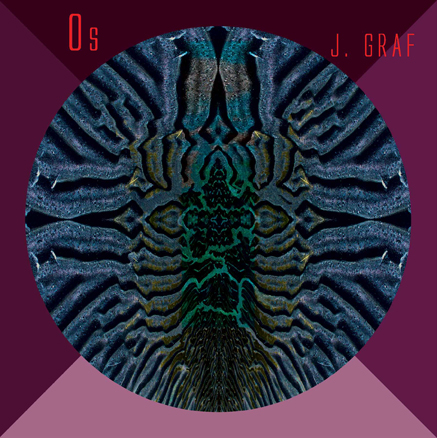 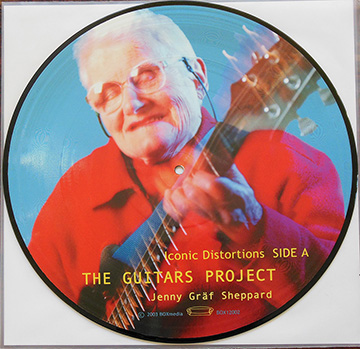 For six months I collaborated with 6 women with Alzheimer’s to find ways in generating sounds and compositions despite memory and dexterity loss. The vinyl picture disc contains two compositions edited from recordings I made of the group plucking, dusting strings, fumbling and generating raw sounds. As a component of the project the women created their own guitar playing persona that were then photographed. Each found her own way to use sound as a vehicle for the self. This project includes a vinyl LP Picture disc record, video piece titled “Exchanges” and color portraits. The project was presented at Northwestern’s Neurological Conference in 2004, MOFFOM festival in Prague and in Carrie Secrest Gallery exhibit Synesthesia. More on The Guitars Project here.