The Stone Carving Oraclestra (2008 – Present) performs acts of “Experimental Archeology”, improvising vocally with proto-linguistic utterances, and spoken and sung phonemes. Using stones to channel intent and vocalizations, the Oraclestra offers intuitive “readings” to the audience. The performances are an imagined reinactment of a moment in time when sound was an early tool, just like stone for both attainment of knowledge and for acting upon the world. This piece also explores the dynamic of group improvisation in which meaning is created horizontally, through group cohesion and decision making. By positioning the sound as a “reading” the performers and audience are placed in a particular dynamic that alters both conventional roles of “performer” and “listener”. 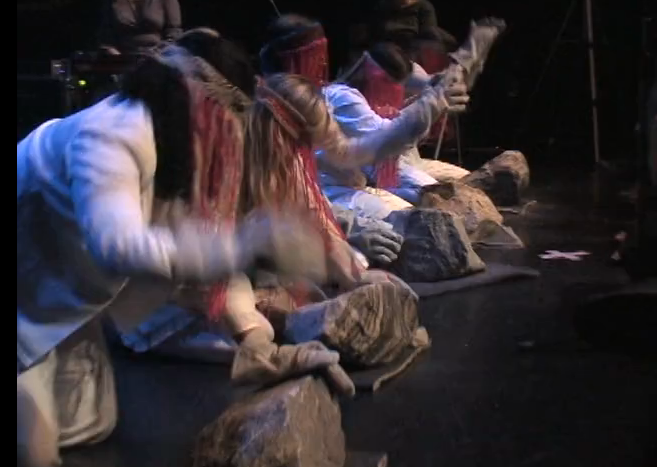 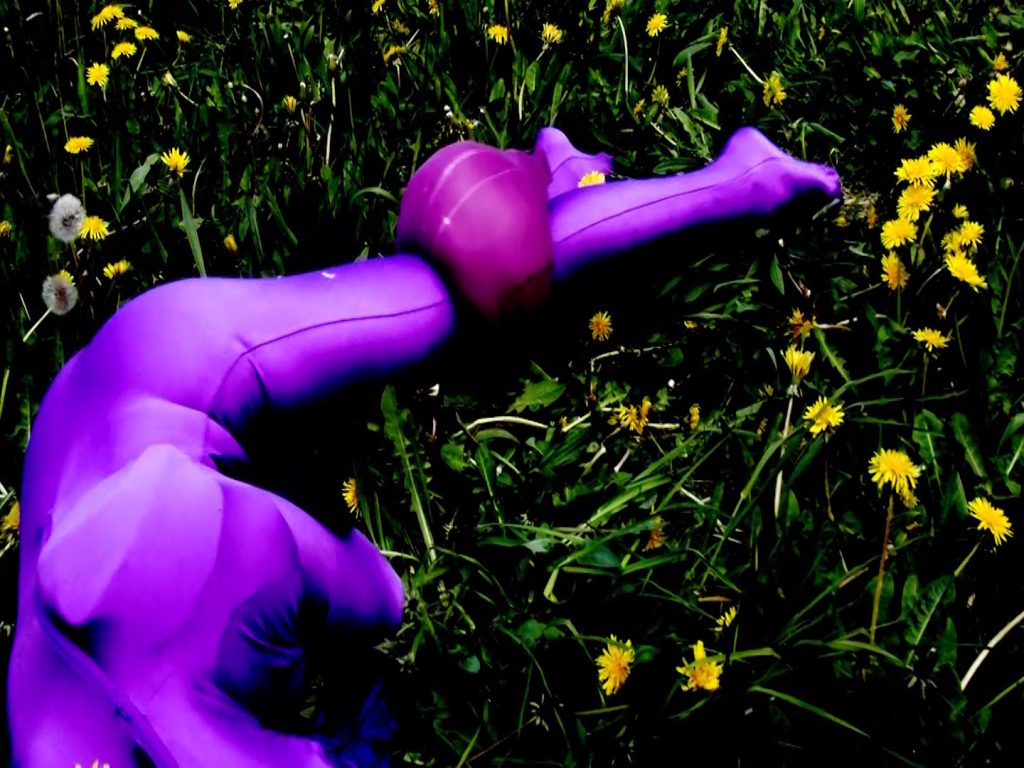 (i (Delivery of Stones, video still, from VEGA installation, a component of the 2019 work)