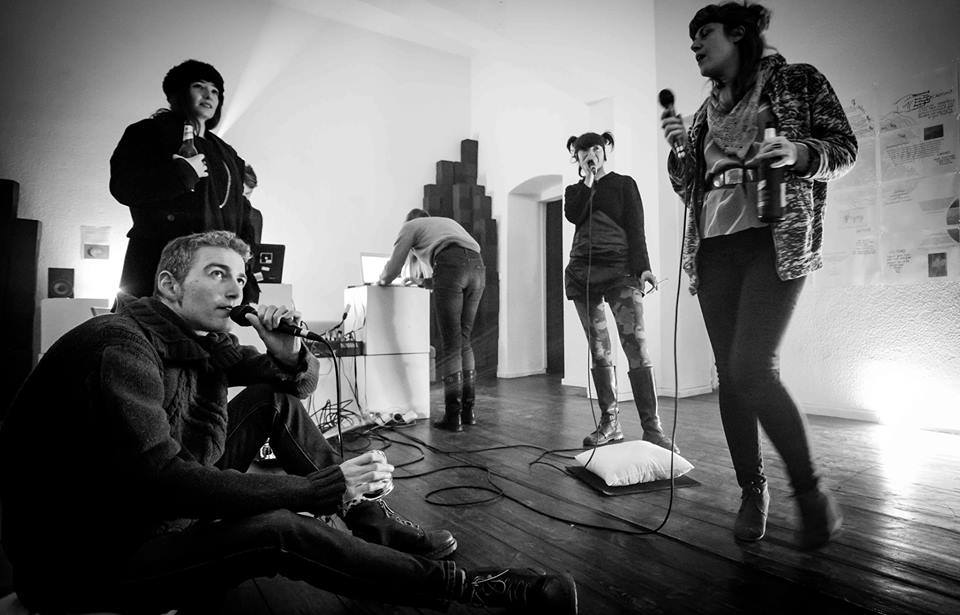 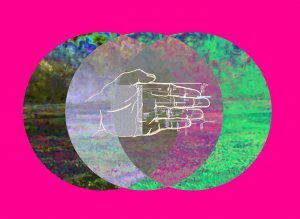 Lingorgraf //, a collaboration between Helena Lingor and Jenny Gräf Sheppard, aims at the sonification of unheard phenomena in the realm of the postdigital era. It consists of a series of sound/ visual installations to be performed live in different locations.

The questions we explore within LingorGraf: How does digital information become folded back into the physical, analogue sensorial realm we also inhabit? How can we make visible that which is available as information, but not yet perceived in a somatic sense. How can various data sets be used as poetry to enliven or animate sound sources?

By using data sets of various kinds (such as the average amount of energy/per time unit used by social media or the frequency of memory backlashes induced by using Facebook as opposed to ‘classic’ media) to modulate specific sound sources or parameters of those sound sources, the artists reveal connections and correlations of present-day phenomena that are unperceivable through common sensoria. These data sets, normally stale, statistical will come to life via spatial and sonic translation with this series of pieces by Lingor Graf emphasizing the presence of the human body in the midst of the virtual digital realm being referred to.

Helena Lingor is a music journalist and a researcher in digital culture and computer science.

Jenny Gräf Sheppard is a multimedia artist, musician, film-maker with a background in anthropology and related social sciences. 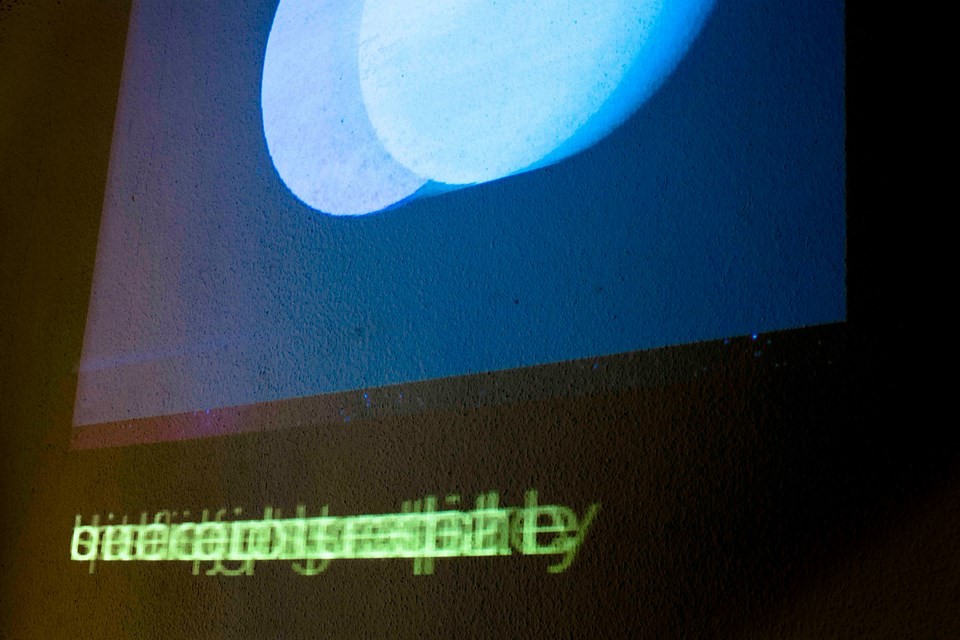 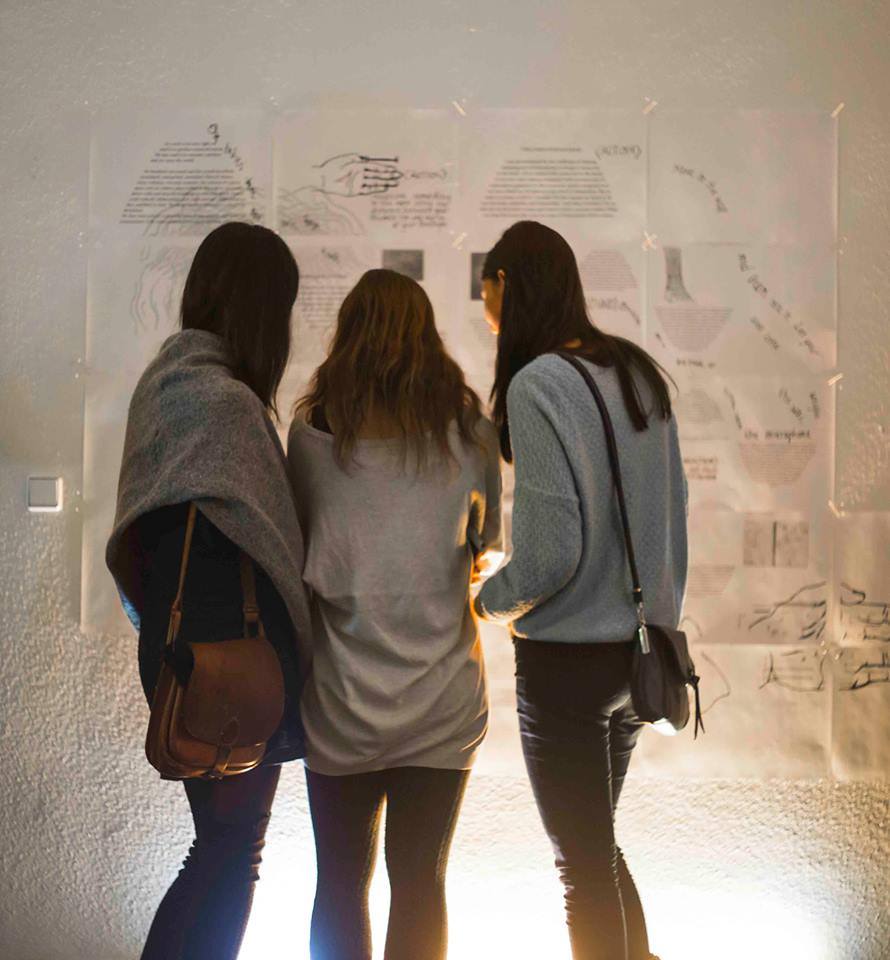